I bet you thought seriously about angels at least once in your life. (Of course, if you are a religious person this text is certainly not for you, so it’ll be better for you just to check out my photographs. No offense.)

By “seriously” I mean not something like “Angels, yes. They’re God’s helpers on Heaven”. I mean sort of what “angels” could ever mean. Were them, I don’t know, the aliens coming to the ancient people and gave them some technology, or maybe it is kind of a symbol of some higher power, or something else, whatever.

I personally get back to this question periodically during my entire conscious life. Naturally, I don’t have a solid answer just because I’m not a preacher or a theologist. I’m a simple thinking person. And I had a small incident 25 years back that I still regard as a little wonder.

That wasn’t something supernatural, don’t count on it! 🙂 But it was a piece of help that came unexpectedly but exactly right on time from an absolute stranger.

I was 15 or 16 and took part in something in the nature of the city’s field-and-track competition among high school students. I was never good at long-distance running so I haven’t an idea how I got there, perhaps our school just couldn’t find enough good runners for their team and therefore they took even me.

That race was especially hard for me. Firstly, because I always was a highly responsible person. Respectively, I was doing my best and even more just not to come last. I managed it but of that, I was getting a problem with my breathing.

After I crossed the finish line and was slowing my pace I suddenly started feeling an acute pain in my left side with each exhalation like something inside me is going to explode. So, I instinctively stopped letting air out and took an inhale, and after that tried to exhale one more time. Situation repeated. And one more time. I started to panic. Most of all because I realized that I can’t ask for help and even can’t tell what’s wrong with me.

So, I was walking far and far from the main crowd, trying to exhale but the mentioned above was repeating time after time. My lungs were getting bigger and bigger, I was exhaling less and less air feeling the same acute pain, and didn’t know what to do.

And when I started feeling that already the inhales bringing me pain, and I really thought that I’m going to die right there, in the city’s park, some old person who was just walking around the park on that sunny autumn day, caught up and simply said to me by his calm voice: “Don’t panic. Just let yourself breathe”. And then he proceeded his moving without even looking at me.

I did what he told me. A couple of first exhales was very painful but each further one brought less and less pain and more relief simultaneously. I began to calm down, my breathing started to recover. And after several minutes when everything passed away, and I could look around consciously and felt that I could even speak again, I wanted to thank that older man, but he walked away already, and I couldn’t see him around. 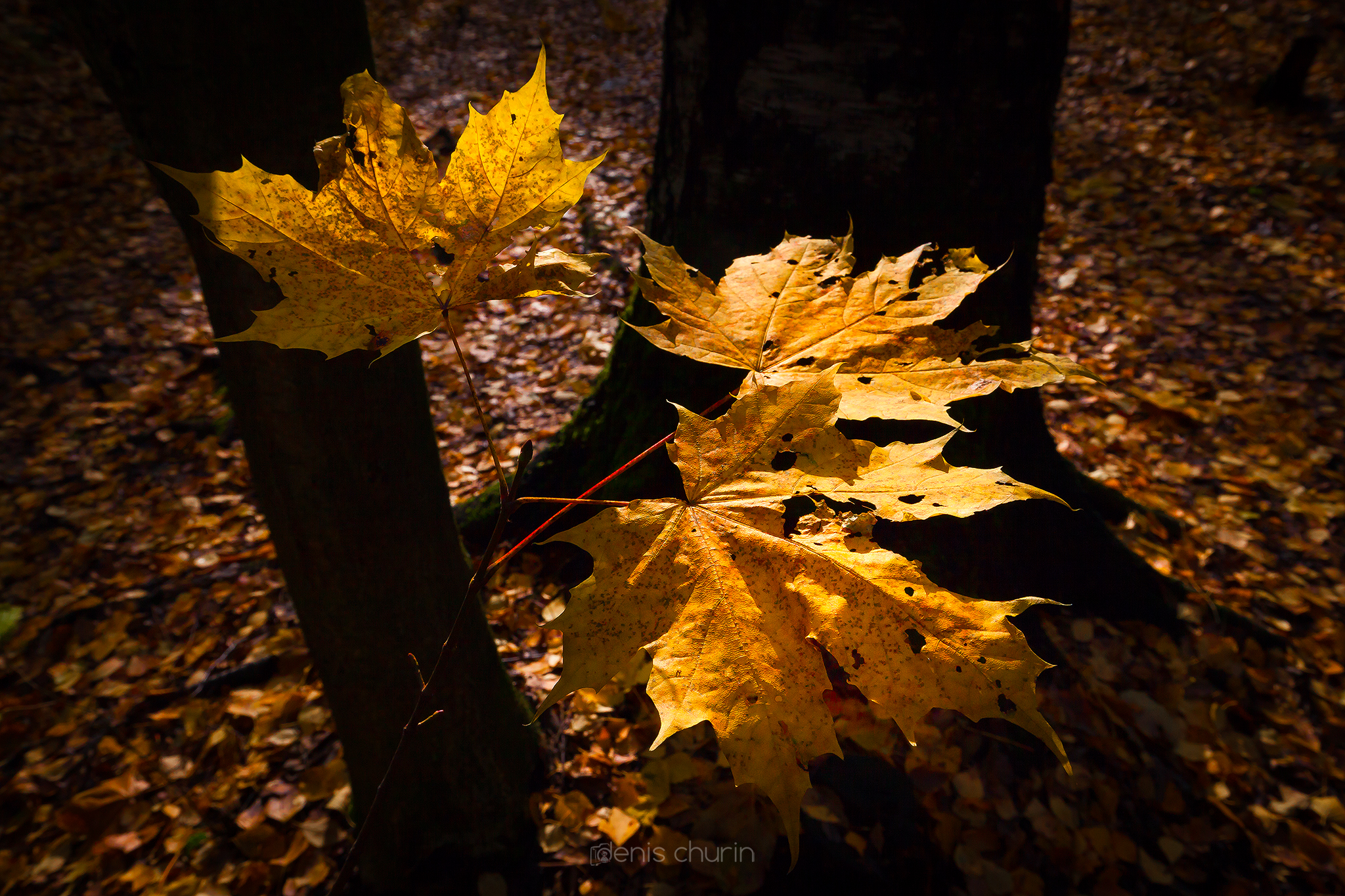 Who was that man? Why he appeared right beside me exactly at the most critical moment? How did he know what was happening to me (there were a lot of students around the park and all of them breathed frequently after finishing the race)? Why did he tell the exact few words that helped me?

I don’t know. But sometimes I think that it might be one of that very situations which become stories about angels. Do I think that old man was a real angel who came down from Heaven to help me? Not quite. To clarify I have to tell one more story.