OK, here’s the promised “another story”.

Not so long ago, I was going home by subway. I was sad a bit for multiple reasons and to distract from my mirthless thoughts I was playing chess. Here I should notice that in my home city subway is usually full of people and that’s why I almost never take a seat – there’s always a woman with or without children or some older person who needs to sit more than me. So, I was standing opposite the seat row, holding a handrail, and playing chess on my smartphone.

At some moment, a young woman entered the carriage and sat down right in front of me. I took a glance at her and managed to notice her beautiful but sad eyes (of course, she was wearing a mask as almost everyone in public transport now, and I’m not the exception). Then, I continued to play my game but the further time passed, the more I noticed some weird thing in my mind.

It was like a tiny thought growing and getting stronger with every minute. Words came to me from nowhere, a sort of. Or a someone’s voice which you hear quite weak because it distant for now, so you proceed doing your deeds. But the voice is going louder and at some moment you already can’t ignore it due to it disturbs you and distracts you from your activity. And then you finally have to listen to it and afterward you understand every word.

In my case, those words were: “Say to her: ‘You’ll manage the most important thing. Just believe in yourself!’”

“What?!” – my first mental response was. Words in my head repeated…

Well, you may probably already think that I’m some kind of person who always hears the voices in his head and most of the time wears a white jacket with long sleeves bounded behind his back. That’s not so. Yes, I always have a mental chat with myself but the mentioned above was completely different! Frankly, I’ve never had anything similar before. Therefore, let me keep telling.

I frowned and even asked: “How, bloody hell, should I do it? Touch her shoulder and say these more than weird words?” But the answer to all my questions was the same: “Say to her: ‘You’ll manage the most important thing. Just believe in yourself!’”

It was like something is boiling inside me. The closer the train went to my station, the stronger it was boiling. Here I should say that I’m quite a shy person and usually don’t say anything odd to strangers. But it seemed that I hadn’t any choice. Therefore, I found a compromise.

I wrote those words in my notepad app. Took another glance at her, and then showed her the screen of my smartphone. She spent about a second reading it and afterward looked at me, and quickly nodded. I nodded in response and then took a couple of steps away. In several minutes, the train came to the final station, my one, I stepped out of the carriage and went home. 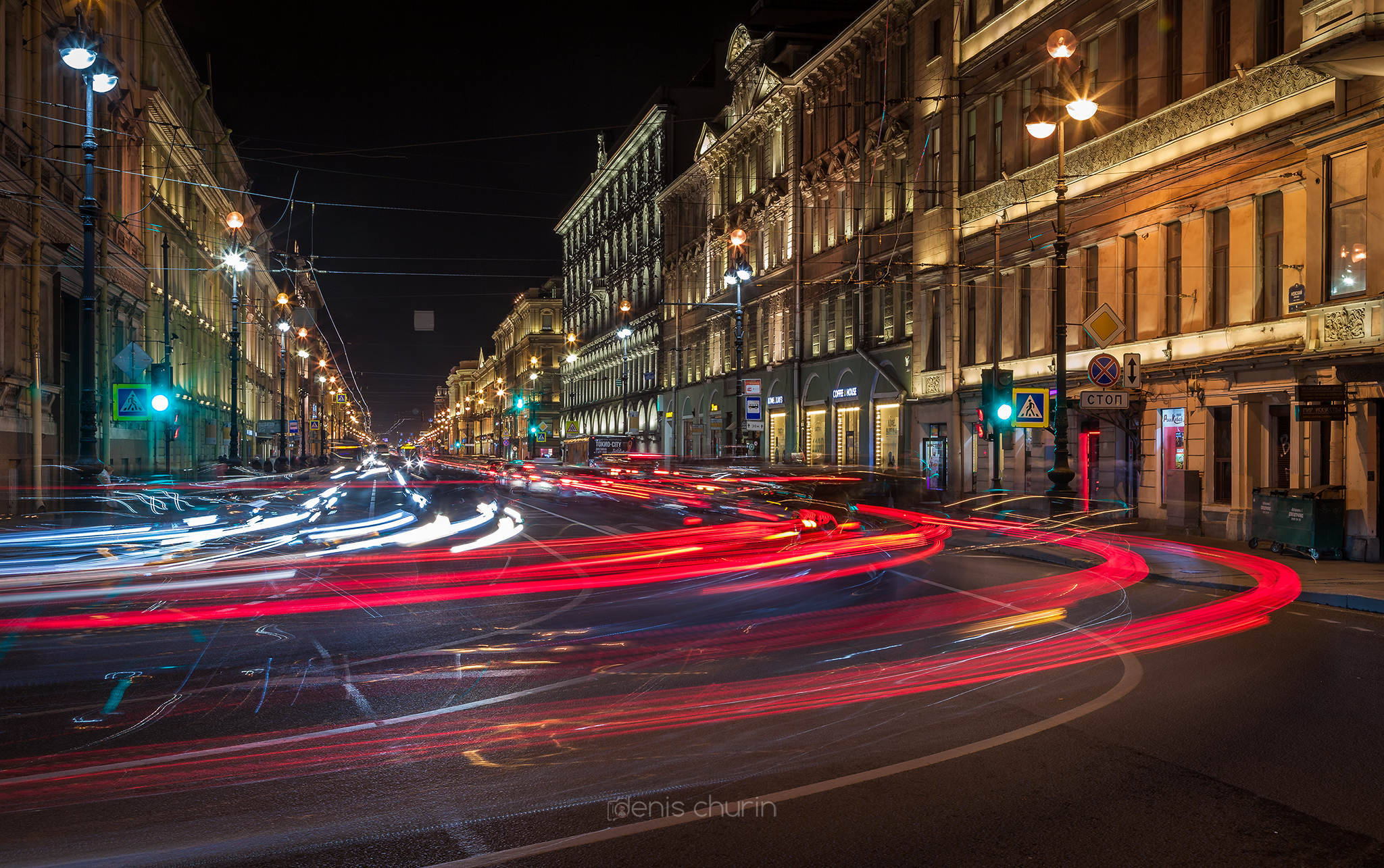 Where those words come from? Why did I feel that I am to transmit these words to exactly that woman? Did she take the words seriously or nodded just to back me, a stranger, off? And if she took it earnestly, will it help her?

I have no idea. But I constantly back to a thought that this happening might be the one that can become a story about an angel. Do I think that I was an angel for this woman? Certainly not! But I could be a temporary transmitter for someone’s voice, the voice of some higher power. Even if this is a silly fantasy, it’s pleasing to me to think so.

Anyway, I hope you won’t assume these stories as a useless absurdity. Even more, I dare to hope that from now on you will believe in something good a little more than before. At least, you can try!