A couple of weeks ago, I was contacted by the YouPiter mini hotel owner (quite a symbolic name, isn’t it?

). He ordered my interior photography. The task was to show the textures of shabby wood in furniture, natural plastering of walls and suede curtains and sachet on the beds. I was very surprised while watching photographs available at that time on the hotel web site because I didn’t see anything mentioned. Frankly speaking, I had a deja vu. It was like I see the photos of one seedy hotel in Novy Urengoy where I had to spend a few nights about a ten years ago. 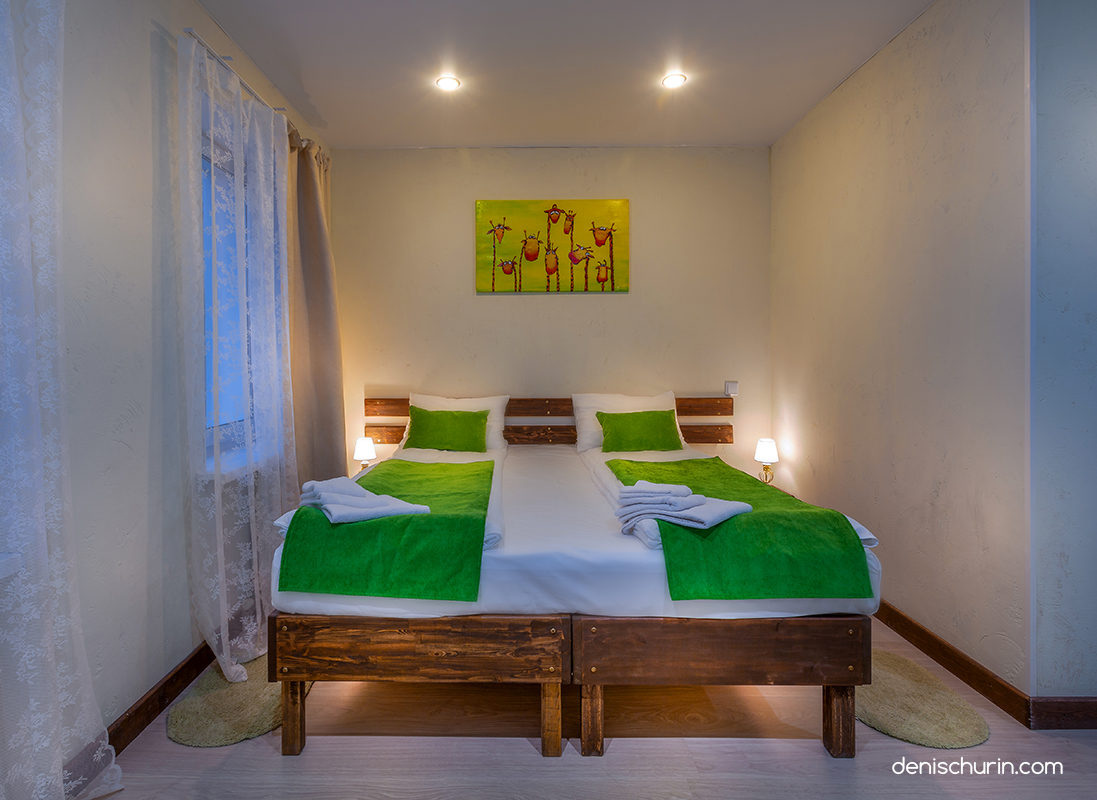 One of the problems voiced by the owner, sounded like the rooms on the photos looks really worse than they are. So, we have agreed to ten photographs. But I always shoot more than it needs in order to get plenty to choose. Therefore, I have sent him 18 completed images. As a result, he liked my work so much that he bought all of them!

Moreover, by this moment, I have finished the shooting and editing of his second hotel photographs (but I’ll show them here a bit later) and he wants me to shoot the third one! 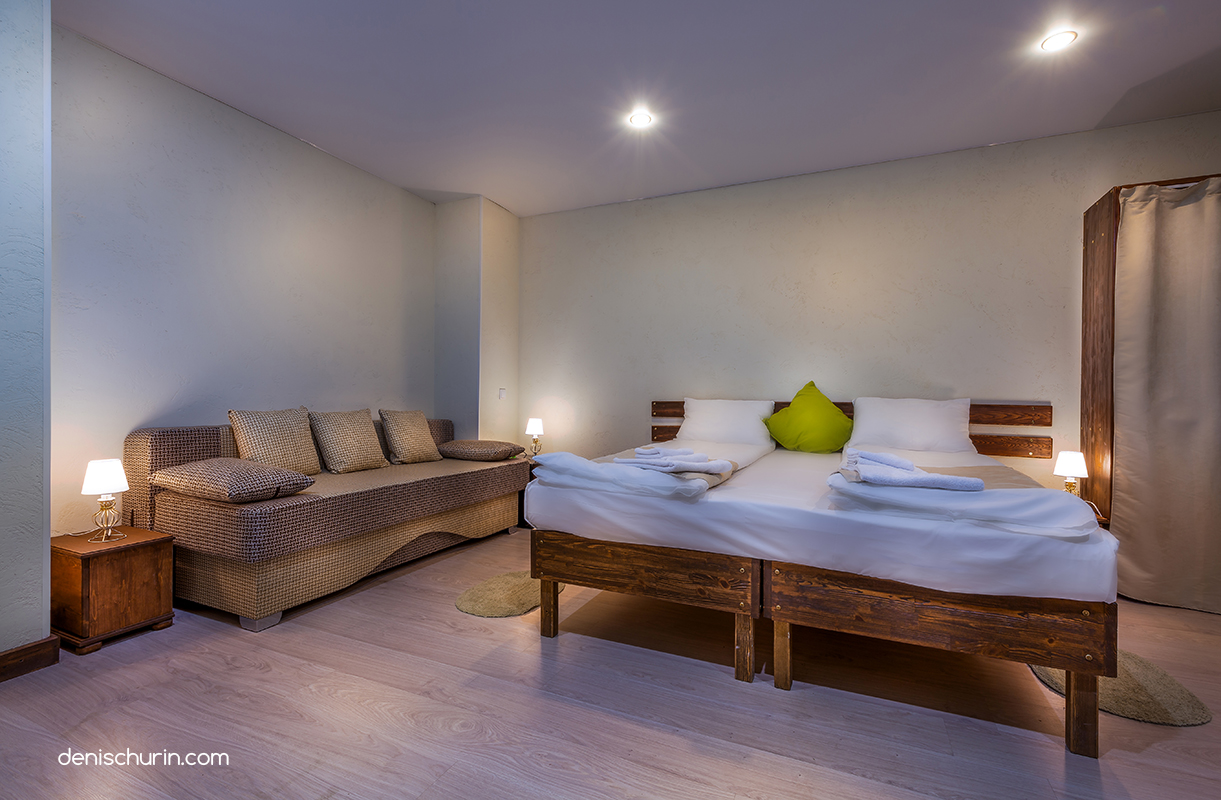 I’d like to add that in addition to the task, I have also tried, as usual, to make the photographs cozy. And I managed it brilliantly!

Well, of course it’s very nice when your work is not only evaluated by the dignity but also get admired!

You can see the rest YouPiter hotel photographs in the appropriate album at the Interiors page.