About an hour ago, I suddenly found out that in September this year I became a finalist of an all-Russian photo contest called “Water of Russia is the water of Victory” which was dedicated to the 75-year anniversary of victory in The Great Patriotic War (in case you don’t know this is a part of World War II which started after the Nazi troops crossed the Soviet Union border in 22nd June 1941 and lasted until Nazi surrender in 8th May 1945).

I have participated with my photo of the Osinovetsky lighthouse which is on the Ladoga lakeshore not far from one of the former points of The Road of Life (again, in case you don’t know: The Road of Life was the path for the boats in summer, late spring, and early autumn, and for lorries during winter by which food, medicine, and ammo were delivered to besieged Leningrad, and civil people and wounded soldiers in the opposite direction). 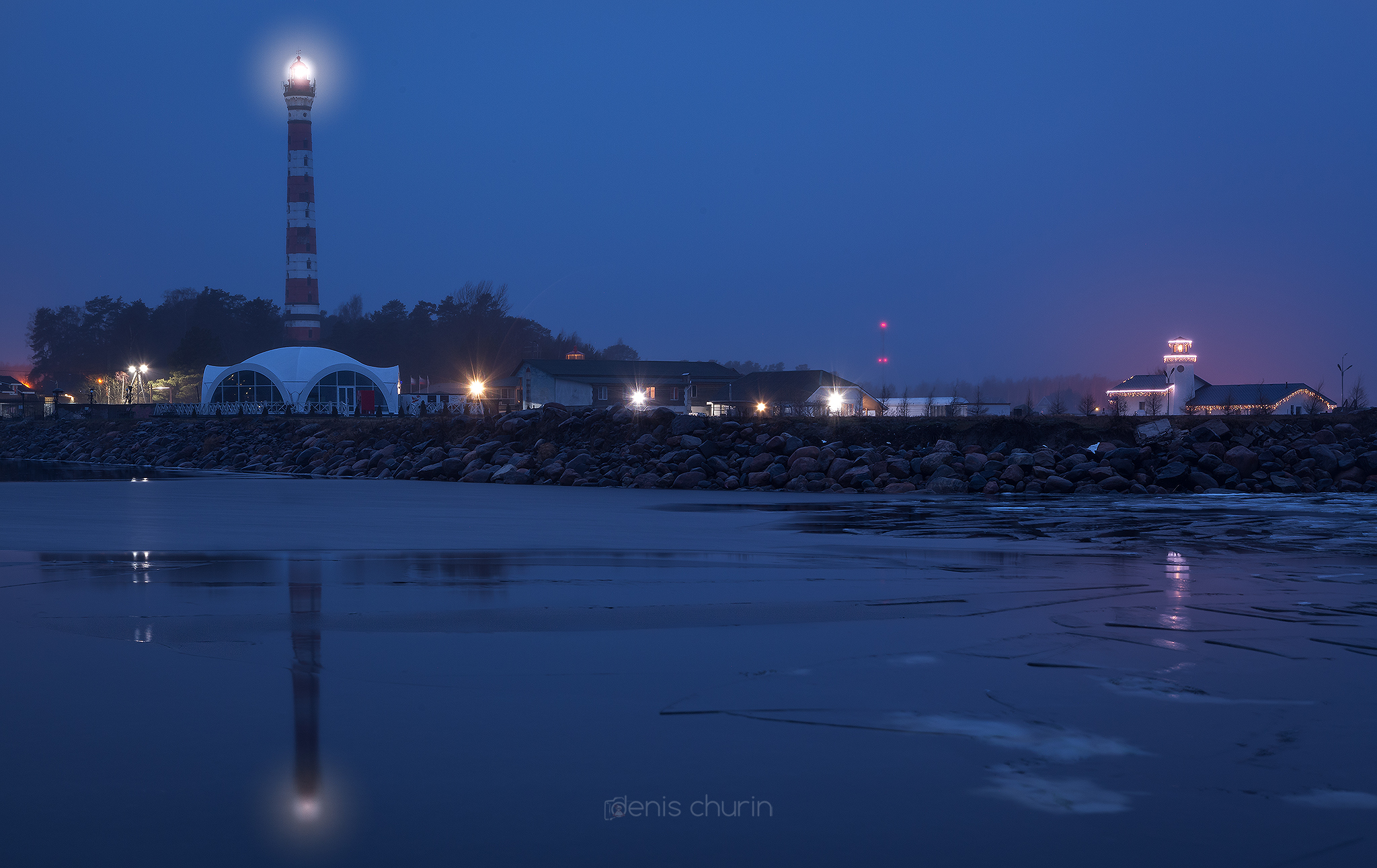 Of course, now this place looks absolutely peaceful and even philistine. But if you read any book or watch any movie or footage about the blockade of Leningrad (since 1991 it’s again called Saint-Petersburg), you can clearly imagine all the severity of that time the witness of which was this lighthouse.

If you want to SUPPORT my YouTube channel or me personally, you can do it here: for the World, for Russia.