I think everybody asks this question to himself sometimes. Those of us who tend to any form of creativity repeat the question multiple times during life. And if most adult persons find some answer convenient to them and keep living and creating without doubts, the rest of creatives are suffering from that annoying uncertainty.

If you are interested, I have some thoughts about that.

First of all, there’s no talent… Well, actually, it exists, but that does no fundamental matter. What do I mean?

If you ask most people to describe the talent, to define what it is, more likely, they will tell you about some universally recognized persons who made (or still making) masterpieces no matter in which sphere. But in fact, they describe the top of the mountain, the visible results of the skill. And don’t consider what is below: years of study, even more years of practice, a rich experience, a sea of mistakes, plenty of fallings and even more risings, lakes of tears, hills of insecurity and rocks of selfless dedication to the deed, and so on, etc.

It’s very simple. Talent isn’t some kind of superpower that gives you the possibility to make something outstanding without hard work. It’s just a base. A starting point, if you will.

Let’s take an example. There’s some kid; name him kid #1. At some moment, for some reason, he decided to be a photographer. His parents buy him the first camera. He starts to photograph everything he sees around. When someone asks him what genre of photography he prefers, he replies that he doesn’t limit himself to one genre. He likes to photograph everything, from landscapes and street scenes to portraits and architecture. After some time, he suddenly faces some photography masterpiece that strikes him to the core. And he finally realizes that he does poor photography, knows nothing but simultaneously understands which genre in photography he will choose. And he goes to photography courses where he studies the basics. After few months, his photographs look much more harmonic. They become meaningful images, not sudden pictures anymore. They are still far from what could be called masterpieces, but at least they are no more trash.

There’s some other kid. Name him kid #2. Once he finds a camera of his mother or father, he goes for a walk and starts taking pictures. Later, his parents see those images and are surprisingly ask: “Did you take these photographs?” Because these images look harmonic and meaningful. They are far from what could be called masterpieces, but this is just his first attempt!

So, both kids made their first steps in photography and reached the first milestone on their paths. Kid #1 spent noticeably more time for that. But both have more or less the same result. And we can say that kid #2 is talented. But they both made just the first steps. They have plenty to study, a lot to try. This is a long way, and they just started their journey. And nobody can guarantee that kid #2 will succeed while kid #1 won’t. There’s the same probability of the opposite result.

Thus, the initial talent doesn’t free you from the hard work. It’s just a position to start a bit further than the others. If you have it, you have the advantage. But the long-run winners are not often those who started better. 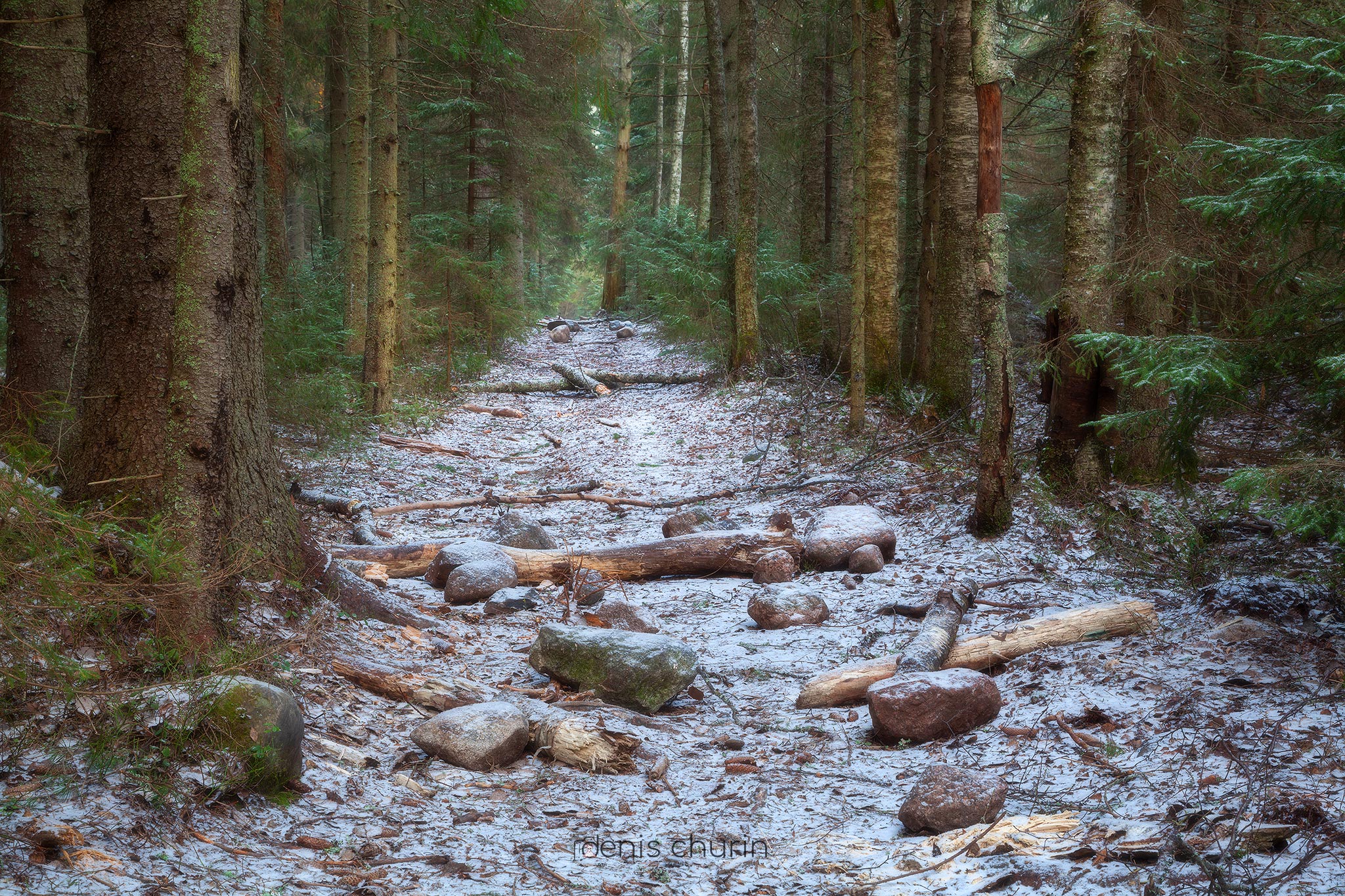