Back then, in 2015, I suddenly realized, that there will be no other attempts to live. You can’t load the last successful saving and redo something that you didn’t like previously. Time is leaking out. And nobody shouts you about that, nobody shakes you, nobody force you to change something to finally become happy in what you’re doing. Maybe, only a couple of persons who really love you (and also smart and brave enough) can do it if you’re lucky.

In my case, such a person became my wife. She made me stop for a second and think about what I really want to do in my life. In fact, it happened in 2012. Three years more we spent to invent the way of changing our lives, to prepare anything for this change, to make up our minds for this most important step, for doubts of course, and… to fail. But as it always shows in inspiring movies, we didn’t give up. We left our jobs and went to the countryside. I became a pro photographer. We tried to earn money as freelancers. And we failed again.

That doesn’t mean we weren’t earning anything at all but we couldn’t make our living. And we slowly but surely spent our modest savings. On the other hand, that was a very useful period of time. We had a lot of time to think. We’ve strengthened our connection, we’ve learned to support each other in the best possible way. Finally, we have decided not to give up. Again. We had to step off our way for a while but we still kept our faith.

We came back to the city, found new jobs (my one was in product photography), and were still searching for the possibilities. It’s been three and a half years since that moment. And we failed again. But about a couple of weeks ago, we suddenly found one more way, unexpected for us…

I have no idea if we manage to make it in our way. Will it happen just like in mentioned inspiring movies? Or we’ll fail again just like it was so many times? Who knows? But even if we fail, we will know that made everything we could to change what we’re unsatisfied with. We will know that at least we tried. 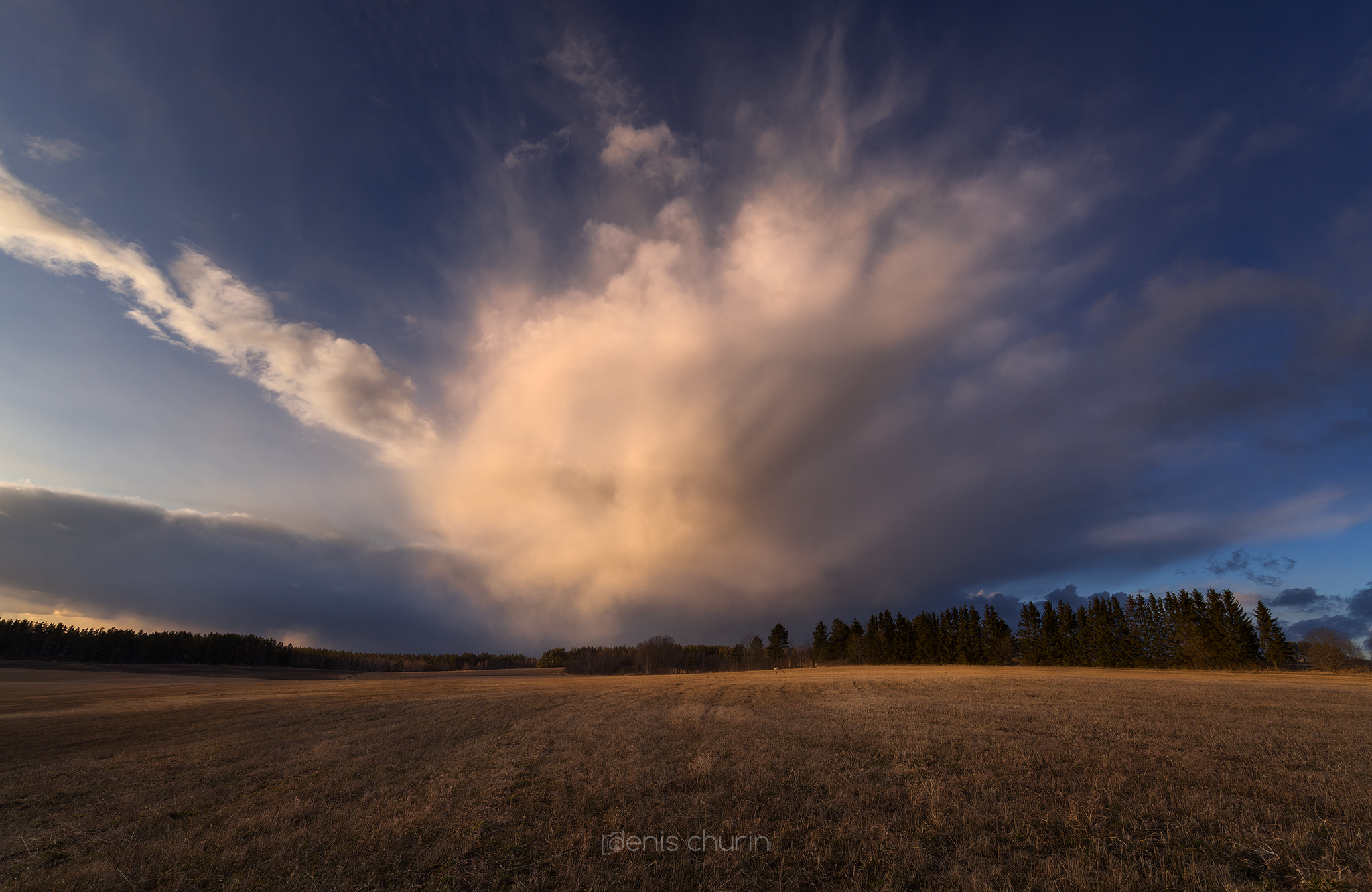