Yesterday, there were announced the results of the III World Eco Photo Contest by the Russian Union of Wildlife Photographers. More than 1000 participants from 56 countries took part in this contest. And I became one of the finalists in the Landscape nomination! 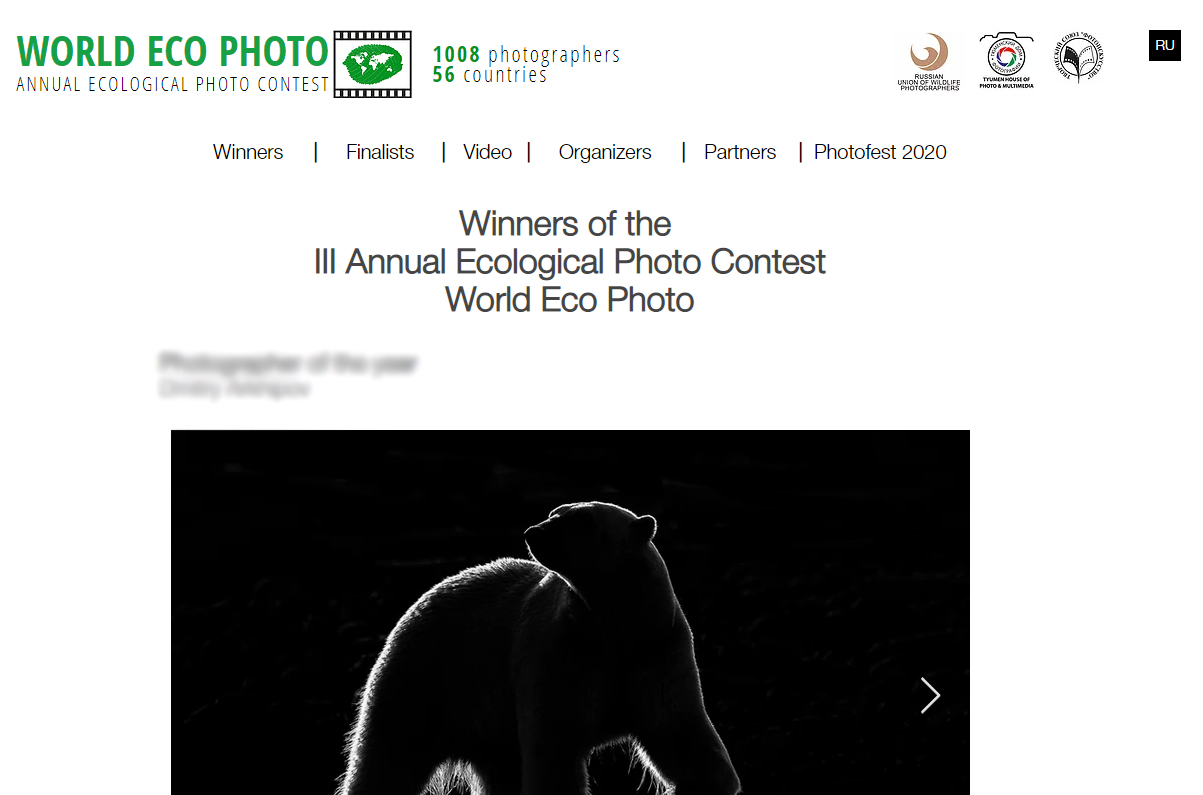 Thus, this is my second final during this year. Plus, at the end of July, one of my photographs participated in the “Art Geography of the Leningrad region” exhibition which was placed in the exhibition center of Saint-Petersburg Union of Artists in the heart of the city. 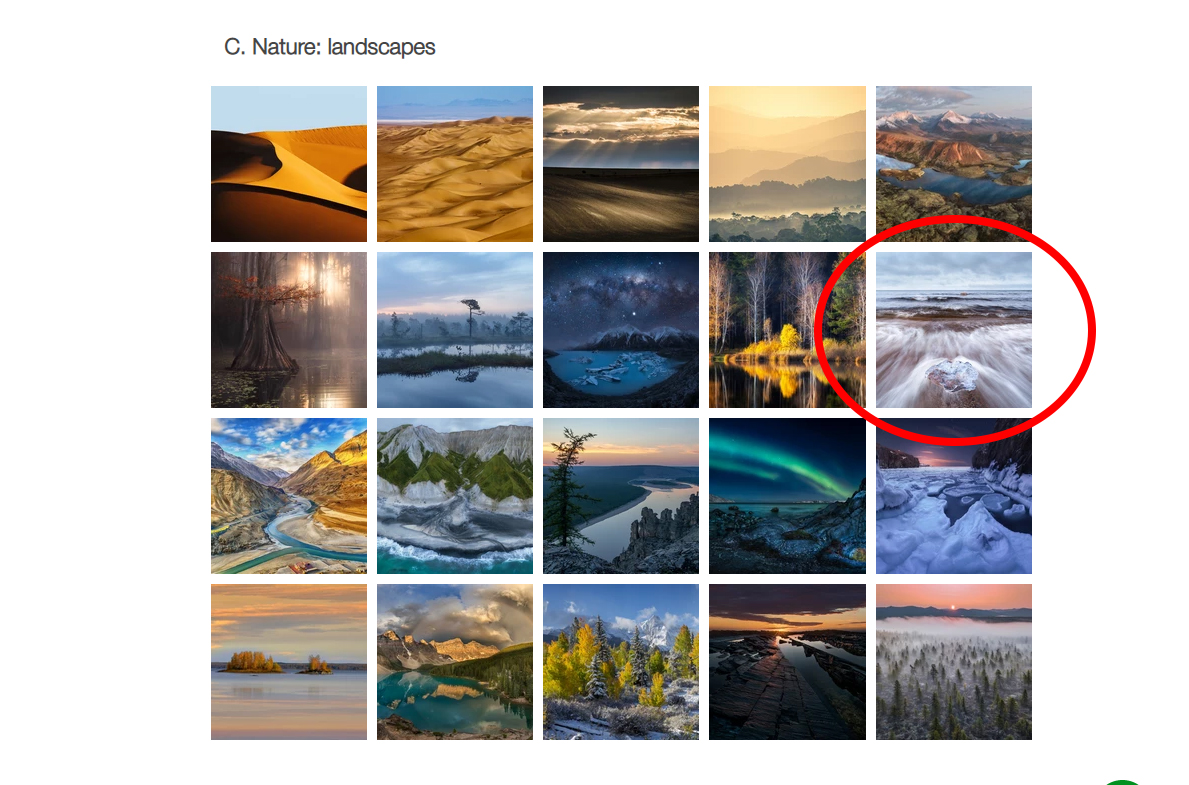 It means that this year is already the richest in achievements for me so far. Nevertheless, I, as usual, believe that the best events are still ahead! 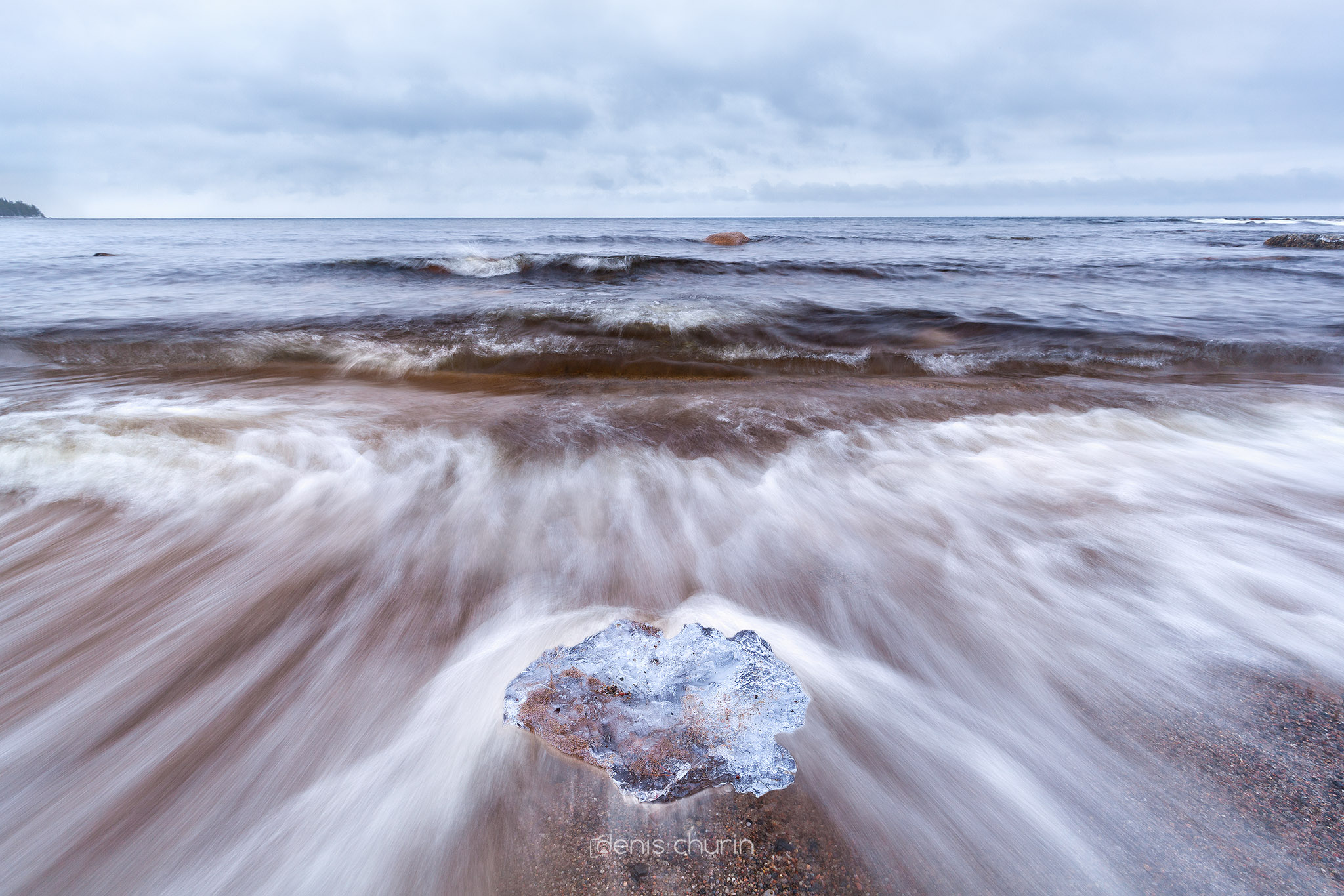