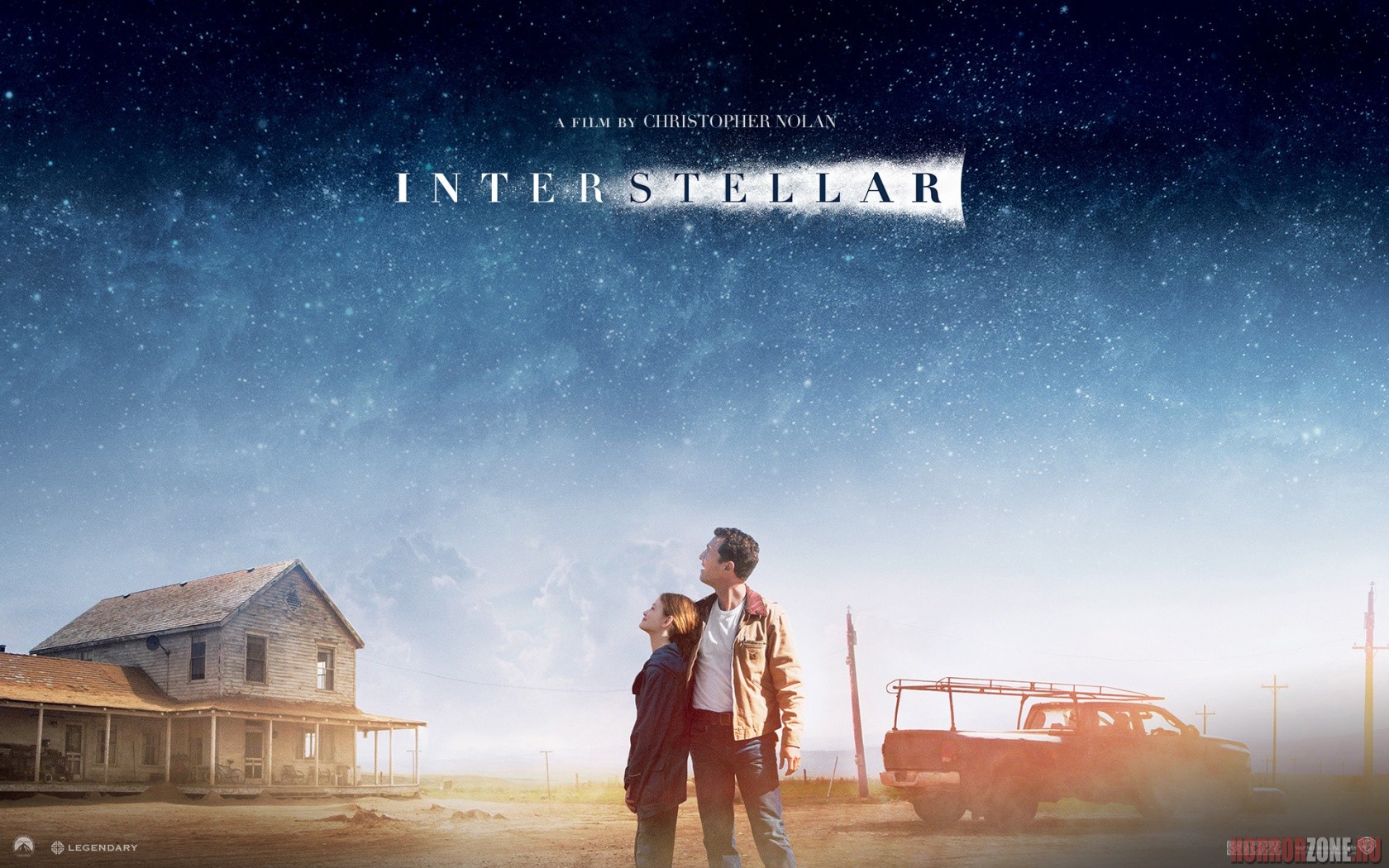 Everyone of us has favorite movies, books, music. I don’t know about everybody, but I have the best of my favorite books I’ve ever read. The book I called universal. The book about everything. Of course this book not about everything in the world, but about every primary thing for any person. It concerns the most important questions, eternal human issues. Moreover, this book can’t be attributed to any single literature genre. It masterfully brings together many elements of different genres. And finally one of the most important qualities of that book – the narrative on important and complex topics with easy, clever tongue without a shadow of mentoring or snobbery.

I read this book for the first time when I was 16. Since that time I’ve reread it for… it’s difficult to say how many times exactly, but it has no need – it’s not important. The really important thing is that every time I open it again I find its new facets, new questions and answers.

Knowing everything I mentioned above I still think it is the best book I’ve ever read, universal book.

About a month ago I have been lucky to watch the film of the same kind. “Interstellar” by Christopher Nolan. No, the film has nothing to do with the book I’ve talked about. But when I was in the cinema I had forgotten about everything in the world for two and a half hours. And I had been completely immersed in the story and reflections. All those issues that occupying my mind, exciting my imagination for the last couple of decades – it all raised in the film. And just twenty minutes passed since the beginning of the movie I realized that I have waited not in vain its release for one and a half year.

I do sincerely believe that night I watched the best film I’ve ever seen. A universal movie. A movie about everything. Of course this film not about everything in the world, but about every primary thing for any thinking and feeling person. The film concerning almost any eternal issue and masterfully bringing together different genres.

The soundtrack is great too, of course. I guess any picturegoer knows the name of Hans Zimmer. And if you listen to this music and think it’s not good it would mean you still haven’t seen the film. To my opinion this music as so organically fits in the video and the events on the screen as it possible. Probably one of the reason is that Zimmer had composing even without watching the film. He just sounded the main themes he has known from Nolan’s mail.

And finally poetry. There are read excerpts from Dylan Thomas’ “Do not go gentle into that good night” poem for several times. And I would like to finish this text with his lines:

“Do not go gentle into that good night,
Old age should burn and rave at close of day;
Rage, rage against the dying of the light.

Though wise men at their end know dark is right,
Because their words had forked no lightning they
Do not go gentle into that good night…”