Today is quite an important date for me. My YouTube channel exists already a year!

Of course, I don’t count from the moment when I registered on YouTube! I mean a year since I started uploading my own videos. So, what do I have by now? 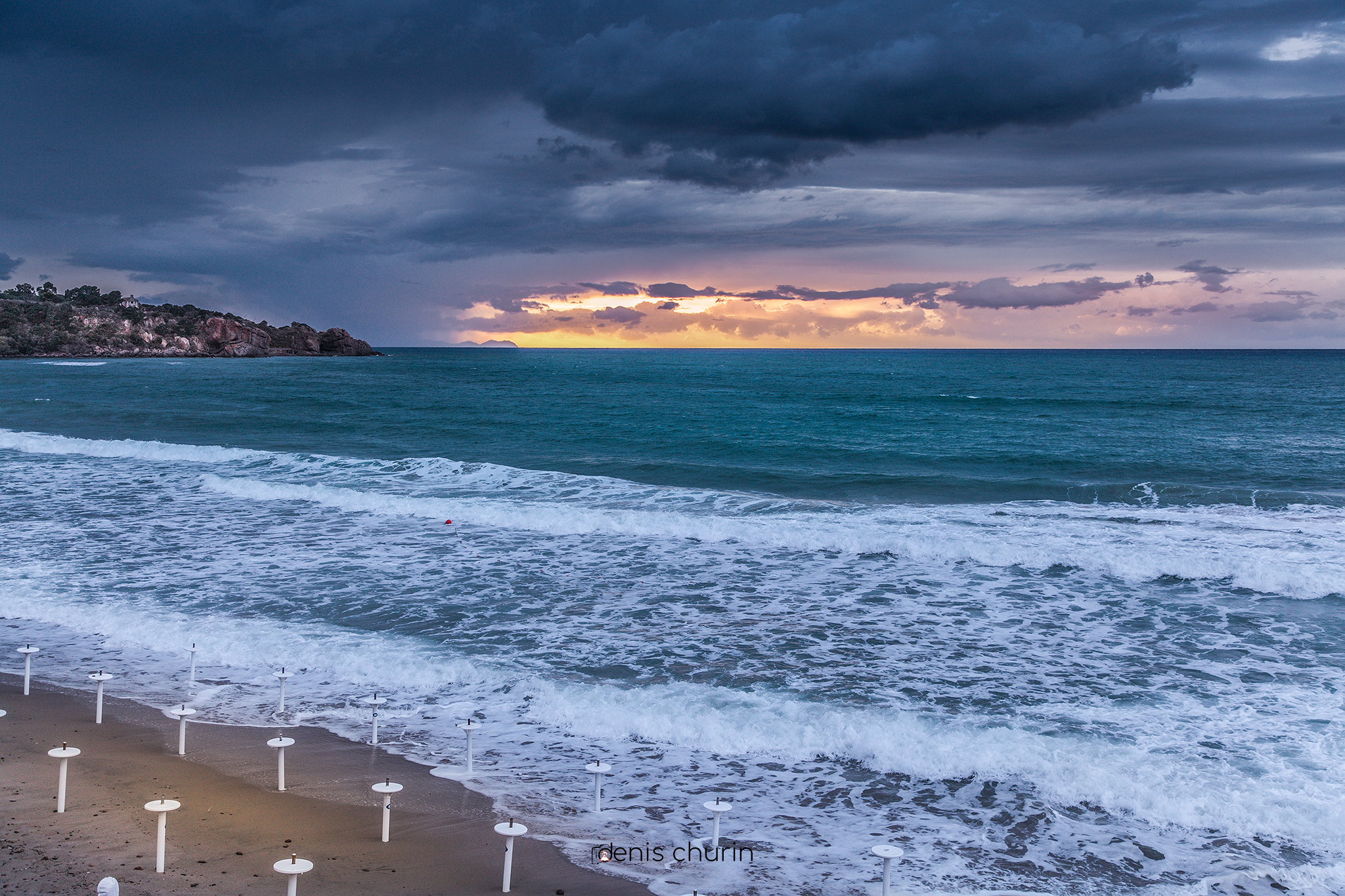 Well, in general, the channel grows up much slower than I hoped initially. But, frankly speaking, now I have no idea why I expected that it will rocket to the skies in the first year. Actually, that was quite silly considering which content I offer and that I hadn’t an intention to buy lots of ads. Thus, as I know now, my development is quite normal.

The more noticeable result I have is the obvious increase in the quality of my videos. If one year ago I certainly had some understanding of what and how to shoot, how to gather all footage into a whole story and I did it not bad to my mind, (here’s my first short film on the channel):

now, I already have a good conception of what is edit and post-processing in videography. I have a solid understanding of how to not just paste music to the footage but combine video and audio into a whole artwork. Compare the previous video to my latest published one:

I perfectly know that I’m much far from what could be named as a good filmmaker. I still have a lot of things to know and learn. But only who’s going will pass the way. No less important I love to go.

For those of you who follow me no matter on which platform exactly, I prepared a small gift to thank you for your support and interest. That’s early access to my newest video called “Recollections of the sea”. (In fact, the footage for it wasn’t taken lately, the opposite, it’s been shot in 2011, 2012, and 2017 but I have finished editing just today.) It is accessible for watching only by a direct link so far. I will open it for wide access only on 27th April.

Hope you enjoy it! And thanks to everyone who follows and supports me! There’s a lot of interesting ahead so stay tuned!