If you watch my YouTube videos regularly, you may notice that some of them have been presented in several parts. I would like to explain why and gather the parts of such videos in this post. For your convenience.

At some moment, I made sure that my videos that are longer than say 5 minutes have less percentage of viewing. I mean the longer the video is the fewer people watch it completely. Of course, it didn’t surprise me a lot. I just had a weird hope that this tendency around the World to prefer videos less than a minute in length won’t touch my ones because “these videos are about nature!” or something like that. Quite naively isn’t it? 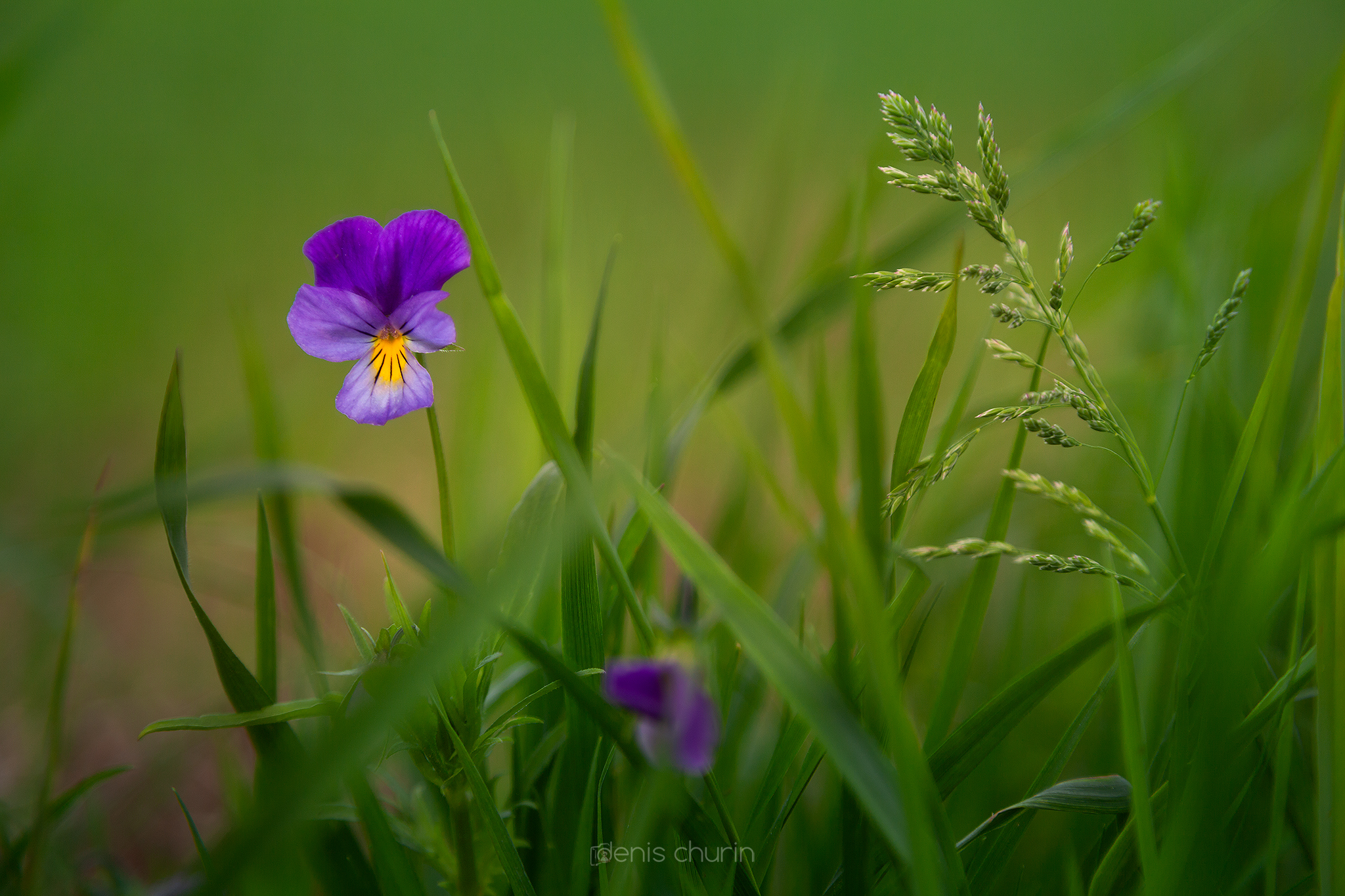 Frankly speaking, I am still convinced that this tendency doesn’t affect the videos on middle-size and especially big channels. At least, not as substantially as it happens to small and tiny ones such as mine for instance. Therefore, I decided to divide my video called “Forest Flowers” which turned out about 7 minutes long into two parts. Here’s the first one:

The good thing about this video is that it could be watched in both ways: as a whole story in two parts and as two separate stories. You can assess it by yourself watching the second part:

My next video called “Field, Flowers, And Storm” turned out even longer. That’s why I divided it into even three parts! And if the story in the previous video was very simple (just a walk through the wonderful spring forest with its first flowers), this one is a bit more complex.

It starts with the first part in which we can see quite usual events for my trip videos: I came to some location, look over it and then go photographing. But this time, the video ends with the sounds on the black screen. Sort of hint about what will happen in the second part.

And the second part doesn’t deceive expectations: it shows the raging element, thunderstorm in all its terrifying beauty. Here I want to mention that I was caught by the thunderstorm in real and got completely wet, and at some moment was even scared a lot by the thunder that boomed exactly above me. So, according to the art laws, this is the climax of the story:

The third part is a quite calm ending of the story. According to the laws, again. It shows nature after the thunderstorm: clean, green, and happy. But this part contains a little bit tense moment yet when I found a strange construction in the field and realize its purpose:

Well, I hope this post was useful and interesting enough for you!

If you want to SUPPORT my channel, you can do it here: for the World, for Russia.