Thanks to a happy coincidence, almost two weeks ago, I visited Portugal’s capital, the amazing city of Lisbon. I spent there one day and a couple of hours and about half of the day was my free time. Of course, I took my camera and a tripod and went for a walk. 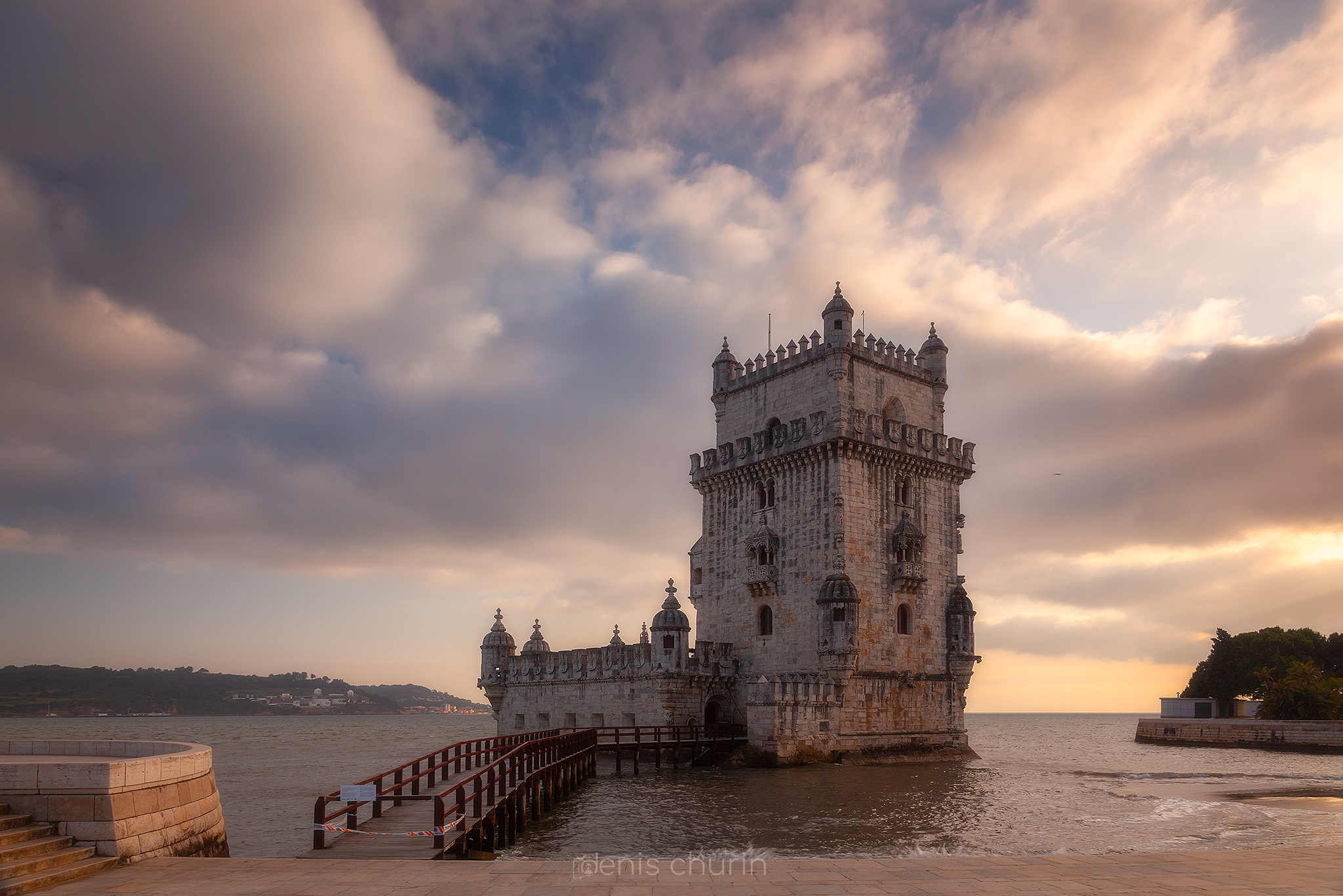 Here I should step away from this story to tell another one, fairly important in this context. Until my 25 I’ve never seen the sea. My classmates in school every autumn told me lots of stories about how they spent their summer vacation in the South at some sea (although for Saint-Petersburg, most of Russia is south, to be honest). And in my child consciousness, “south” became some wonderful but far country, almost fairy tale land.

After several years, I started to ask my father why we’ve never been to the sea. But he always gave me some excuses. Much later, I realized that for some reason, he simply never liked south at all with its hot weather, crowds of tourists, and any other unpleasant attributes that appeared in his head. And I suddenly understood that I have a dream – I wished to see the sea.

In 2004, together with one wonderful girl who became my wife two years later, two of her friends, a guy and a girl, I finally went to the Black Sea. It is still one of the best vacations in my life. I fell in love with the sea. Perhaps forever. 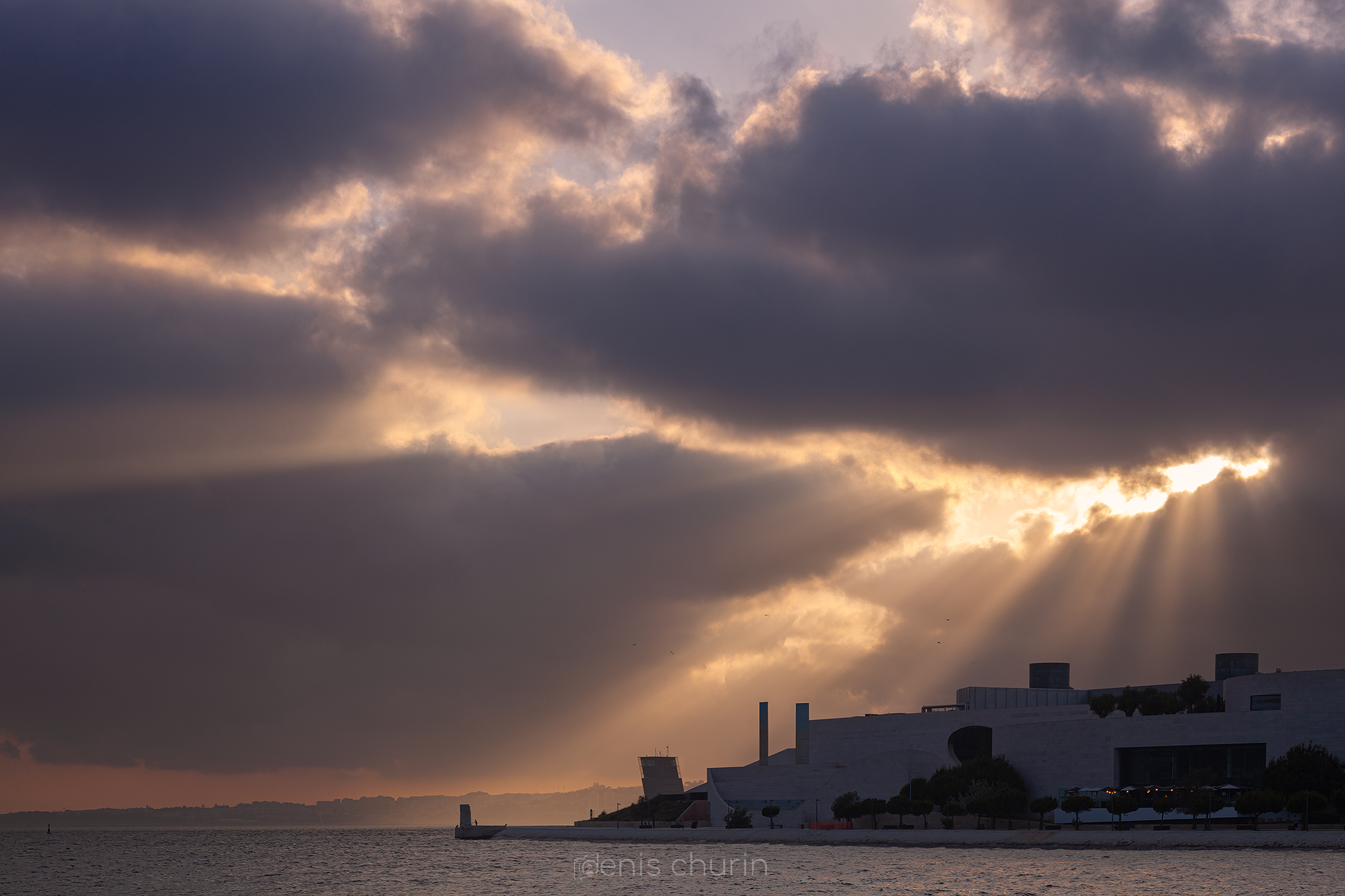 About ten years later, one of my former colleagues (and he is still my good friend; he is also a former submariner) told me about the ocean. Probably, he’s a good storyteller, or maybe I’m a quite impressionable person, or perhaps both, but at that moment, he gifted me a new dream – I wanted to see the ocean.

At last, I got to my initial story. Having only half a day and knowing that Lisbon has several spots with a view of the Atlantic ocean, I didn’t doubt a minute where exactly to go. That’s why my new video below was filmed along the embankment of Tagus river from the 25th of April Bridge (which was immensely amazed me) to some pier with the desired view. In a few hours, I walked several km, absorbing emotions, memorizing views, filming footage, and capturing photographs. And I finally saw the ocean…

Now, I have a new dream: to visit Lisbon one more time, to walk through another part of this unusual, wonderful city, and to visit the famous, most western point of Europe, Cabo da Roca.

Thanks for reading and watching!

By the by, if you want to buy any of the photographs that appear in the video, simply connect me the way that’s the most convenient for you.