We, people, are so ridiculous. We are firmly convinced that we matter. I mean not humanity at all but every person in particular. Everyone thinks for some reason that his (her) thoughts are unique and vital. These thoughts could be expressed in photos of a cocktail in a café or an occasional flower on the flowerbed. Also, it could be a text on the social media account full of deep insights and wise conclusions.

But you know what? 99% of it are complete trash, trivial and uninteresting, filled with snobbery and narcissism.

We don’t listen; we prefer to talk.

Well, actually, no. We listen. To people so-called opinion leaders. If someone is famous, he is worth being heard. If not… well, bad luck.

Have you ever heard the sad story of the life of a great English poet and engraver, William Blake? He wrote poems and illustrated them with his engravings. He died unrecognized and poor. Two hundred years after his death, he became famous. He was proclaimed one of the greatest English poets in history, his poems and engravings the world cultural heritage.

It seems to me that we should start to use our brains and stop being afraid. Use our brains to critically estimate anyone’s viewpoint presented to us by some “opinion leader”. And stop frightened of having our thoughts and feelings about anything, stop being afraid that our view could differ from the majority’s one.

And if we do so, perhaps, our world would be a bit happier place to live. 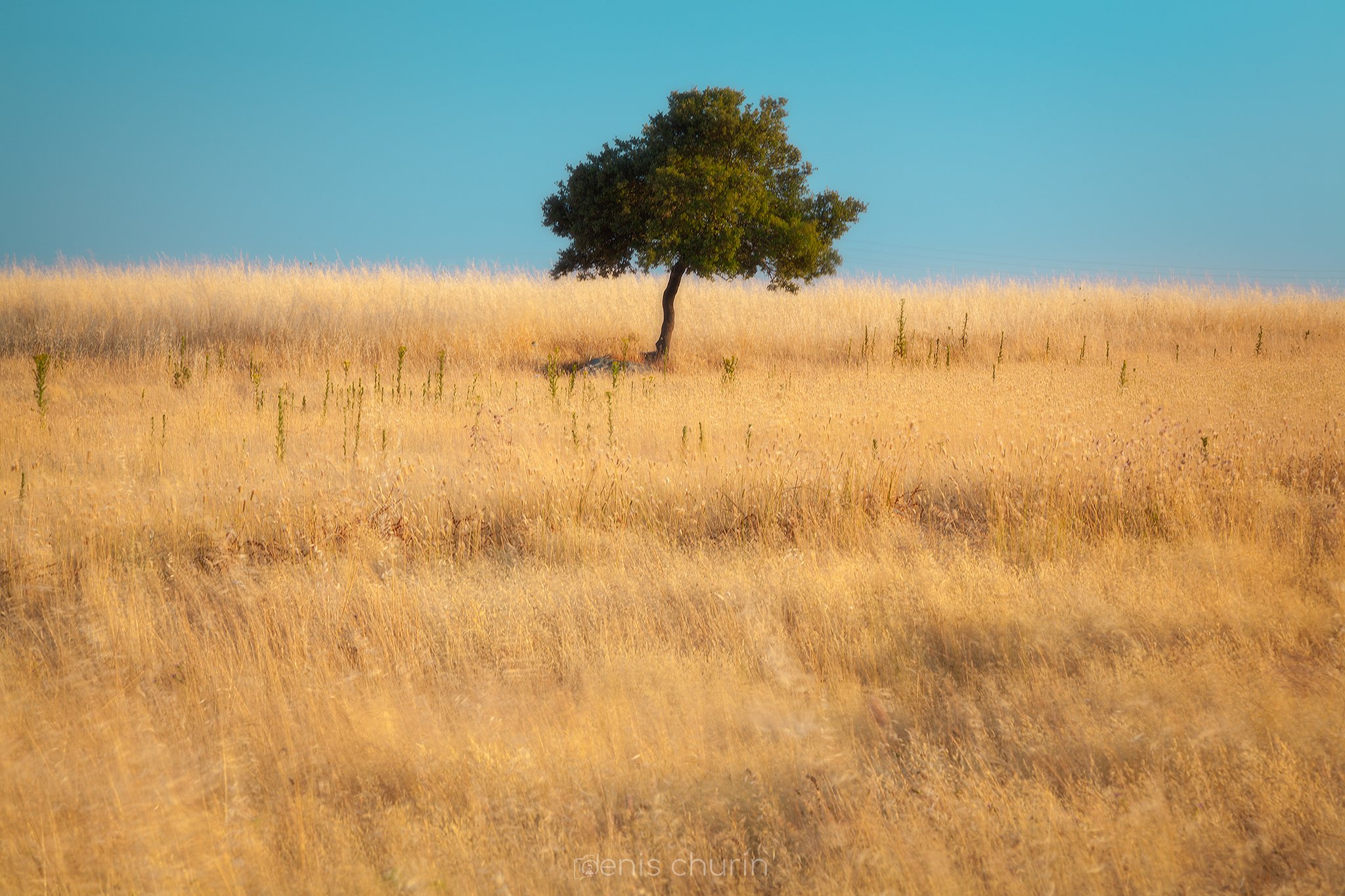