At the end of June, I became a finalist in the “RGB” international contest of visual arts by Moscow Government Culture Department. Both my photographs, “Quiet” and “Cold Dawn”, were qualified for the final. Therefore, I decided to share with you the small stories behind these photographs.

This photo is called “Quiet” and it was taken in December 2019 when it was abnormally warm even for the territory near the Baltic Sea. I deliberately came to that forest because of the weather: rainy, foggy, quite warm (for winter), and cloudy sky. I’ve been waiting for such weather for several months and planned the trip. The only problem was to find a decent plot and catch it before dark due to very short daylight hours. Now, I tend to think that this very shot became one of the first which marked my transition to the next level as a photographer. 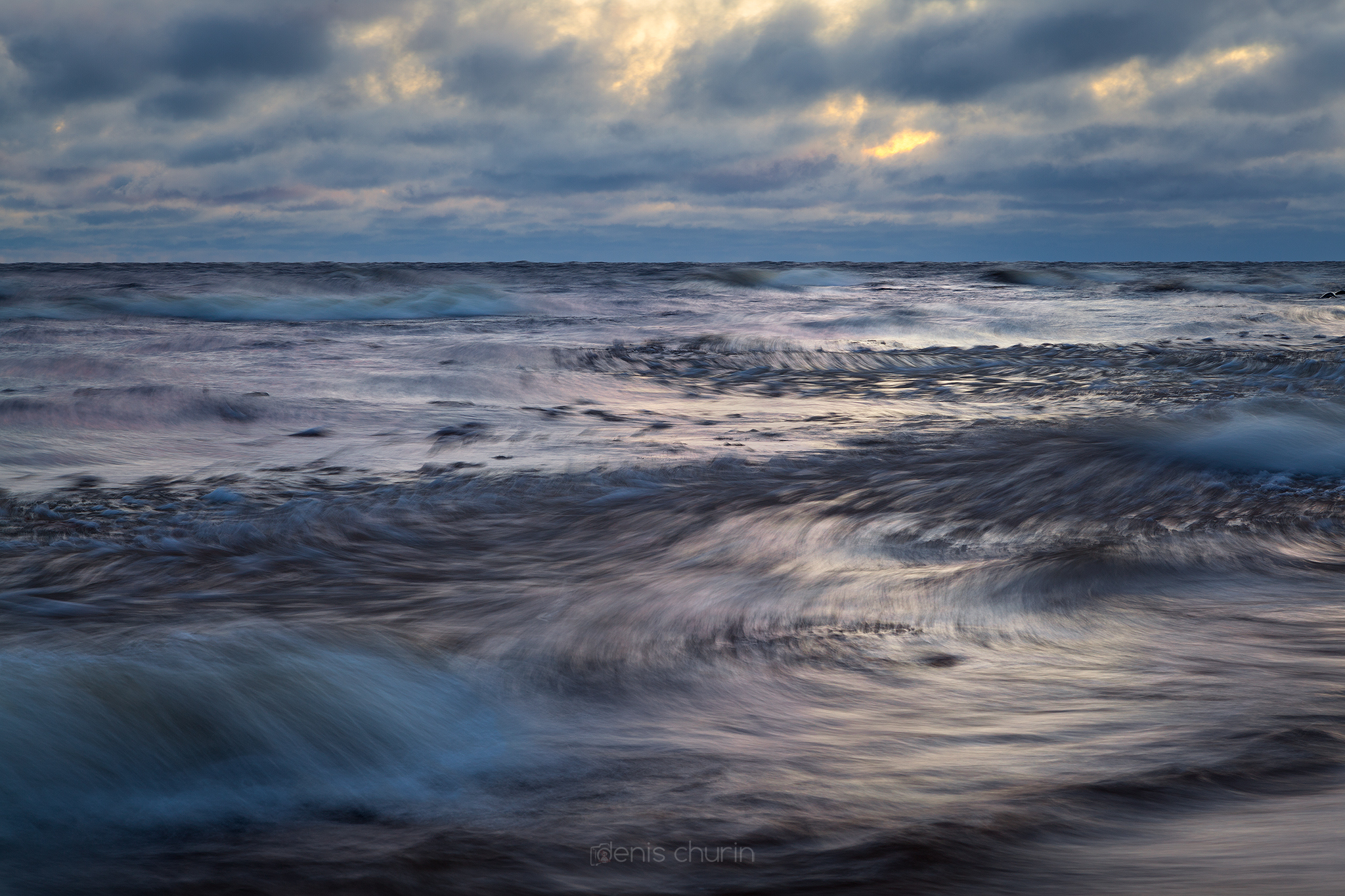 The “Cold Dawn” photo was taken during my trip to the Ladoga lakeshore in January this year. Actually, I managed to tell the story behind this (and several others) photo in my “Sun, ice, and snow” video on my YouTube channel. You can watch it right here, below. And I can only add that this was a planned trip, again, and I had to wake up at 4:30 am in order to get to the spot, which is 150 km far from my home, before the sunrise. Although the temperature was just -15 degrees C it was very cold because of the strong and icy wind. Moreover, in one moment I suddenly fell through the ice so had to wander the most part of the day with my feet wet.

In conclusion, I just want to say that if you want to support me and my channel, you can do it here:
for the World, for Russia.

You don’t need to spend a lot by the way! It would be a great help anyway!