From 11 till 30 November 2016, there was “The Nothern Beauty” photo contest on the National Geographic Russia web site. The same name exhibition was organized according to the results. It included the works got to the final and took place in “The Gallery” mall in the center of Saint-Petersburg from 14 December 2016 till 14 January 2017.

I am very glad to announce that one of the contest finalists and exhibition participants was my photo #6 from my recent “Farewell To The Summer” series. I guess that’s one of two my highest achievements as a creative photographer so far.

I can also add another, much less significant but no less pleasant news for me. There’s international photographers web site called Viewbug that have a very respected jury include such grandees of modern photography as Tray Ratcliff, Scott Kelby, Peter Hurley, Alan Shapiro, Jerry Ghionis and many others. There different photo contests and challenges are regularly running on this web site. My photo #1 from the mentioned series won the “HDR Photography” photo challenge in December. Moreover, this photo also got the “Members Selection Award” in the same month. 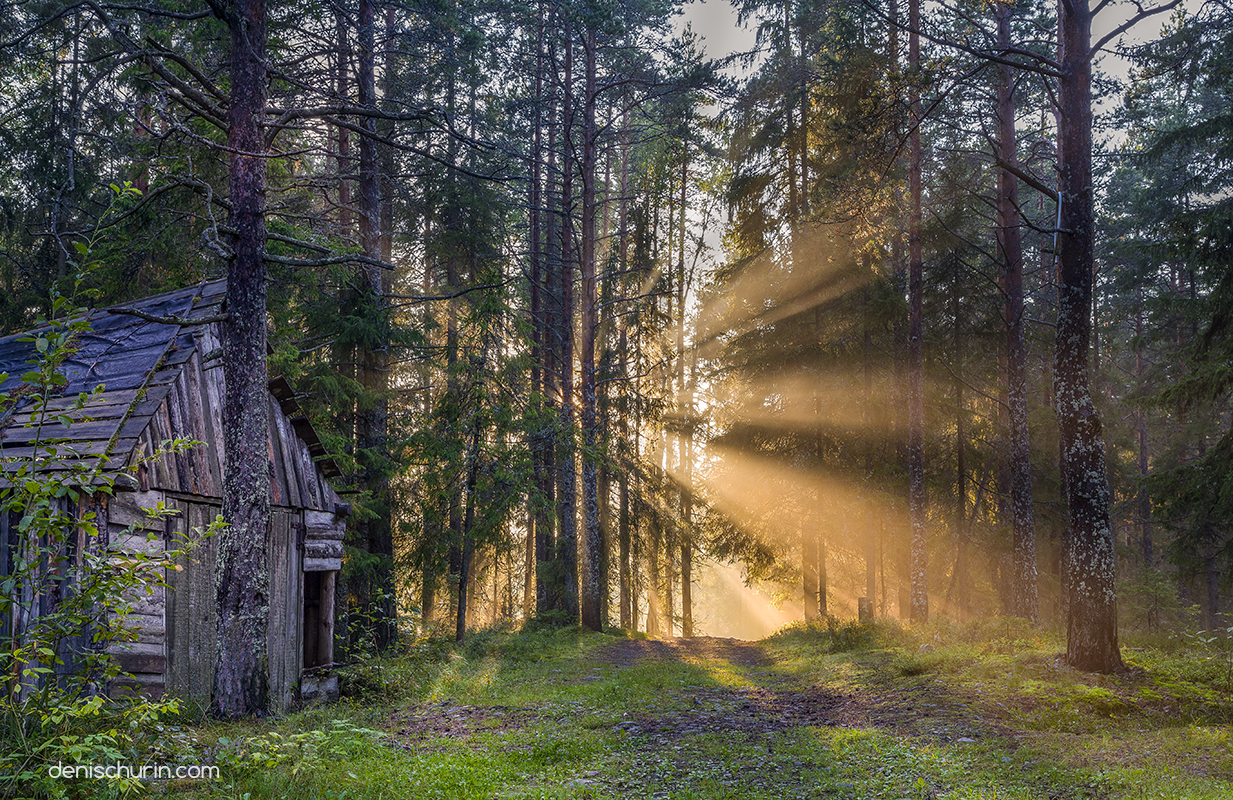