A few days ago I accidentally found out that in November 2018 I won in the photo contest “How beautiful is this World – show!” by TV and Radio Company “MIR” (means “World” in Russian).

Totally, there were announced six winners: three by the opinion of jury and three according to the votes of the Company’s web site visitors. I risk to seem immodest and vain, but to my mind, jury opinion in the contests is much more valued than votes of visitors. My experience of participation in lots of very different photo contests (Russian ones and other World’s as well) during more than 10 years tells exactly about it: in the overwhelming majority of cases, the winners by the opinion of site visitors do not reach by the level of their works even for fifty runners-up. Opposite, jury decision is almost always gives the win to really good works.

So, my photo called “The Head of the Dragon” which I took in Crimea in Fall 2017 (it has already appeared here in my blog) won the 1st place by the jury opinion! I won’t hide that I’m very happy with this fact! Even though the organizers didn’t emphasis the difference between places. 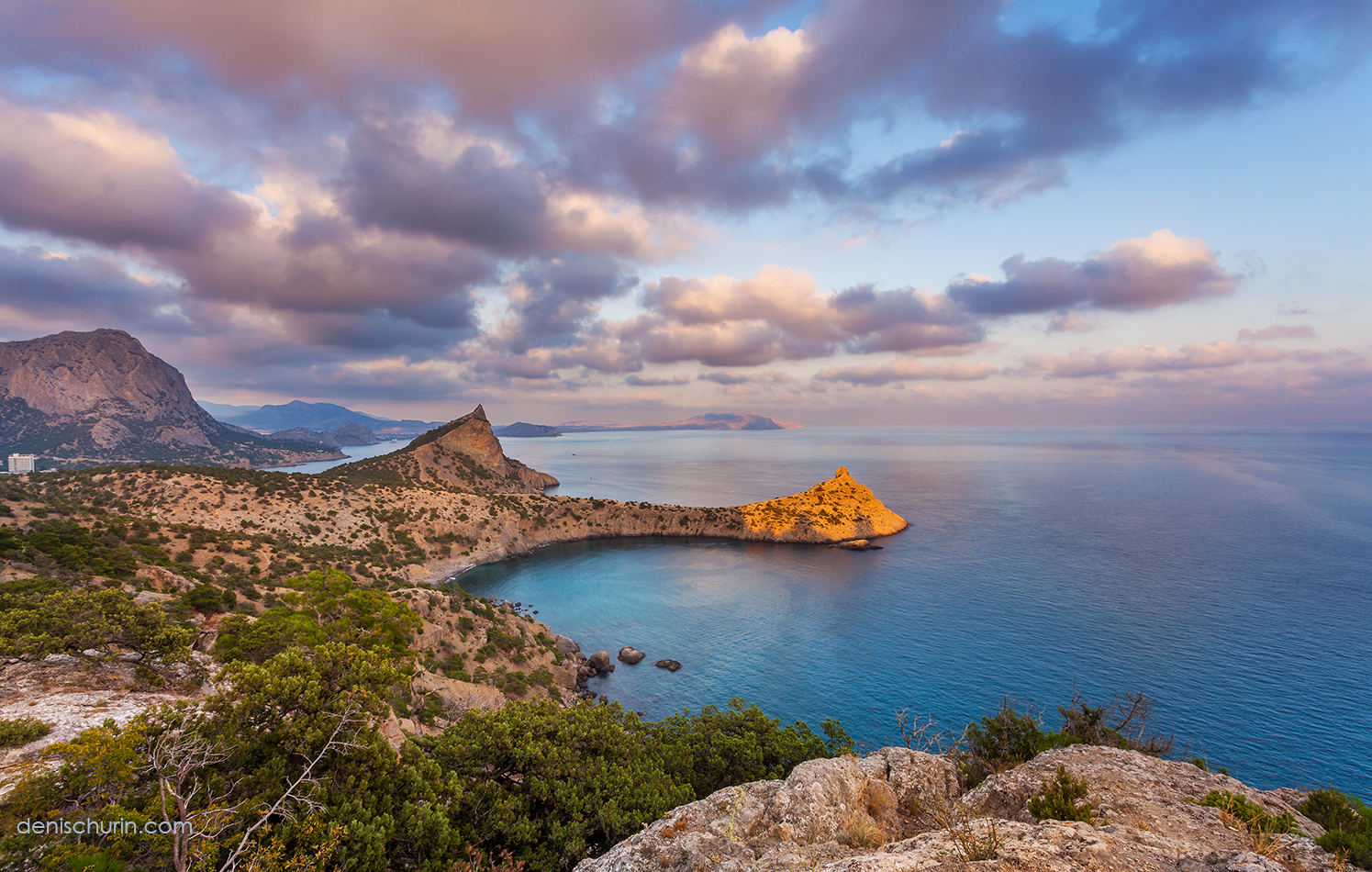 I guess you got a question: why I knew it accidentally? The point is that the results were published on the “MIR” Company’s web site and their group in Russian social media “Odnoklassniki” (means “classmates” in Russian). Both of these sites are not the places I visit often. To put it mildly. 🙂 Simply, about 10 days ago I suddenly logged in to my account in “Odnoklassniki” and found there a whole bunch of messages from the mentioned group’s admin. He congratulated me with this win and asked for my postal address to send the prize. To my joy, although I replied too late according to the contest’s rules, organizers still decided to send me the prize and I’m very grateful for that. So, I’m waiting. 🙂

The moral of this fable: never give up! Right at that moment when you finally drown in despondency and stop any struggle – right at that moment you need to show a little more patience and endurance, and a holiday will come to your street! 🙂