As you may already know, I launched my YouTube channel at the end of February. Is it so or not, you are unlikely one of my subscribers due to there is only 27 of them yet. Therefore, I decided to tell a bit what my channel is about and what I’m going to do there in the future.

The first two types of videos with which I started my channel are the short films about a landscape photographer’s trips and slide shows of my best photographs shot before 2020. I’m hardly going to keep making slide show videos further because the idea was just to introduce my channel newcomers with my best previous photographs. To my mind, three of them are enough.

As for the short films about my photographic trips, I’m going to proceed to make them especially considering that I already shot a small bunch of footage. Furthermore, now I think that it could be interesting to many people because I always try to show something special be it an interesting foreshortening or a whole story told in the video like it was, for example, in the “Escape From Home” short film:

Besides, I already started to shoot the footage which will become a series of videos all connected with one general line. And this line will come to its climax and reveal the sense in a few months.

To be clear, I made a welcome video that automatically shows on my channel’s main page. You can watch it here:

Now about my future plans. Honestly, I already posted one video that I differ from photographic trip films. It differs not much actually. The point is that this type of video is not about photographer trips but about landscapes and wildlife. So, there’s no ugly me in the frame, 🙂 only beautiful nature!

Additionally, I’m going to start my tutorial video series. They won’t be about post-processing the images so far due to I don’t have the equipment to catch the screen, and I don’t plan to buy it for the time being. Of course, it would depend on my channel viewers’ requests first of all. If there’s enough to start, I will do it for sure. By now, that’s not so.

Therefore, I will start with “in the field“ tutorials. I don’t want to make another obvious video about the rule of thirds, equipment for long exposure photography, etc. in addition to the tons of thousands similar ones already existing on YouTube. It makes no sense. Opposite, I’m going to talk about some simple tips and, maybe, reveal small secrets of landscape photography. About the things that I learned during the last 4.5 years that I’ve been doing photography daily, plus more than 7 years when I was doing it periodically. I want to make something different.

I can’t tell when exactly I will post the first tutorial and what it’ll be about. For now, I only plan the first shooting, choose the necessary equipment, write the scenario, think over where to do it. That’s not as easy as I wish because I have not enough equipment and not much time but I firmly decided to try. 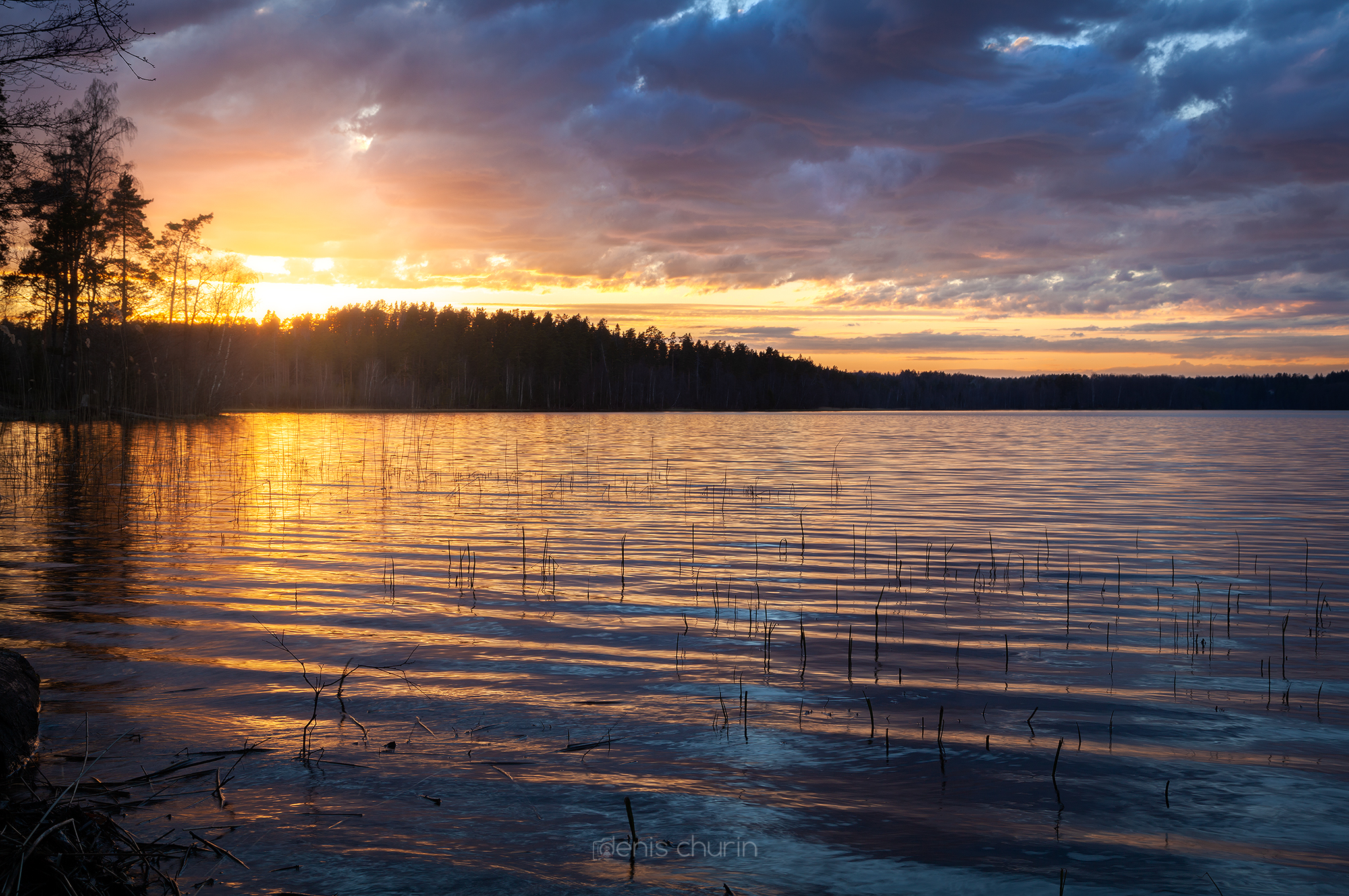 Of course, that’s not all. I think about my channel development every day, so I will invent something else interesting. So that, stay tuned!

By the way, since this week I have my accounts on two donation platforms, one for citizens of any country (via only PayPal so far) and another for Russian ones (credit cards, Yandex.Money, and QIWI). So, if you want to support me and my channel, you can do it here: for the World, for Russia.